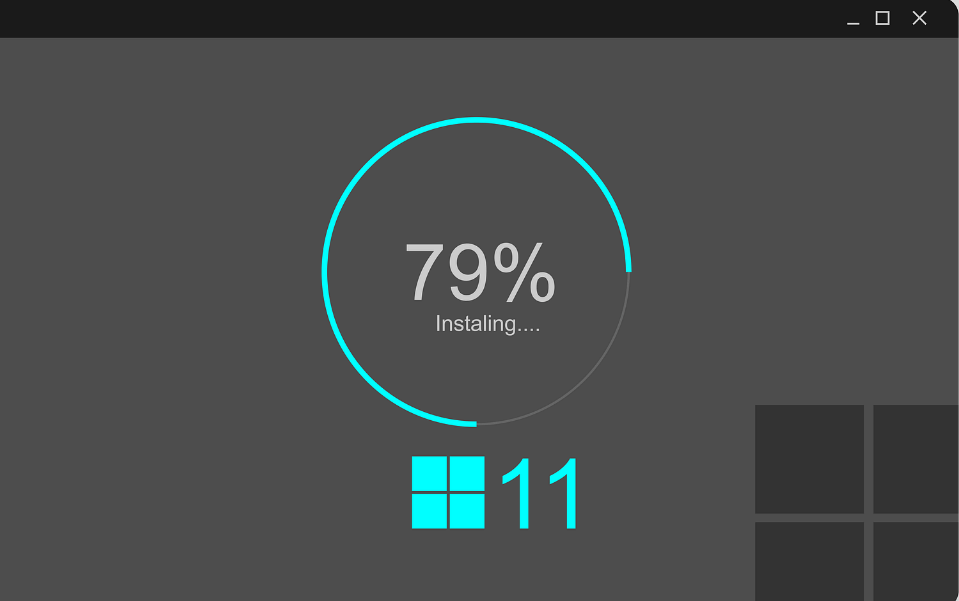 Windows 11 – The most important innovations at a glance

The new Windows 11 is already in the starting blocks and will soon be available for many devices. Reason enough to take a closer look at some of the most important innovations in today’s article and also to clarify the system requirements for the Windows 11 update. After Windows always released the last three versions of the well-known operating system in intervals of three years, the US software giant took almost twice as long with Windows 11. Accordingly, many users are now probably expecting a wide range of different innovations. This short article will tell you whether Microsoft actually offers that with the new Windows Update. – But now we wish you a lot of fun reading!

What new features does Microsoft offer with the Windows 11 Update?

To say it right away; the innovations in Windows 11 are actually limited, which can be seen in the fact that two small design adjustments are worth mentioning. Firstly, Windows now also has rounded window corners, like MacOS, and secondly, the Windows logo now resembles the Microsoft logo, but it is not colorful, but blue.

Besides these design changes, however, there are also new features in Windows 11; although that’s not quite right. The “new” widgets, which can be used in a configurable feed, already existed in a different form in Windows 7. Furthermore, there is a new version of Microsoft Teams, which allows text messages and video calls via quick start.

Windows 11 also comes with new user-friendly tools to optimize the desktop and maximize productivity, and offers new multitasking tools such as Snap Layouts and more. In addition, Android apps will be able to run directly on Windows 11. We have saved probably the biggest change for the end with a wink; because Microsoft has not only renewed and revised the startup sound for Windows 11, but also almost all other sounds. 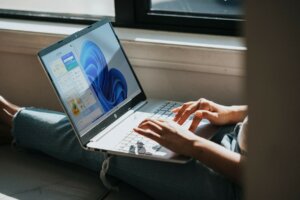 The new Windows 11 update provides some new adjustments in terms of sound and design, as well as a handful of new features; however, it offers
no comprehensive changes, but only minor optimizations.

Who can do the Windows 11 update when?

As with many updates, there are certain system requirements for Windows 11, which is now included with all new devices. In addition to the UEFI system version 2.3.1 or higher with Secure Boot and the TPM version 2.0 firmware, your devices will also need a 1 GHz processor (or faster) with two 64-bit cores (or more) for the update. Also required is 4 GB (or more) of RAM, 64 GB (or more) of data storage, and DirectX 12 graphics with WDDM 2.0 drivers. You can learn more about the system requirements for Windows 11 on Microsoft’s official website. 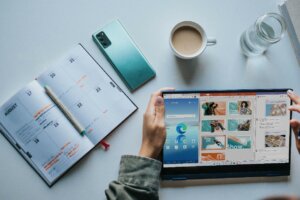 Microsoft offers Windows 11 directly for all new devices and also provides the new operating system until the beginning of 2022 for matching devices, which are
meet the system requirements are available for installation.

Shortly before the Windows 11 Update went live, Microsoft also announced and already released another Windows Update, which we dealt with in the last article on FireStorm.ch. However, the article “Windows Update 2022” https://bit.ly/3Boqykk deals with the Windows Server Update 2022, which we at FireStorm have already installed for you and all other customers. Click here to learn more about it!