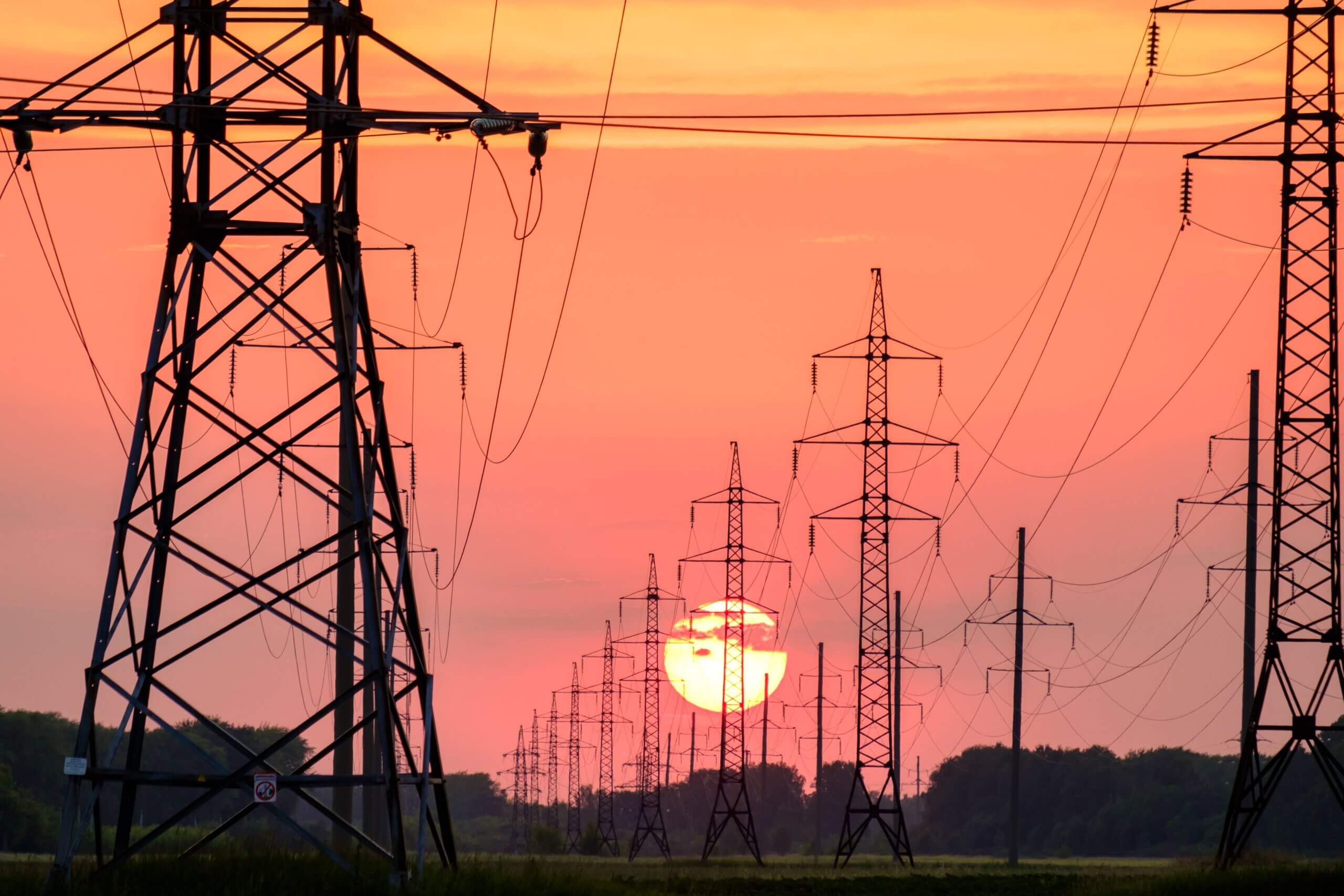 How do I prepare for a power cut?

As we have heard from the various media, the chance of having a power shortage this winter is very high. But there can also be other reasons for a power cut. These include a lightning strike, a fire in a substation, and problems with construction work, as well as many other causes. For this reason, we at FireStorm have thought about how a company with five employees can continue to work on the internet for a few hours without electricity. This article is an example to help you work out your own emergency power plan for a power outage. We will explain how to prepare for a power cut and provide you with a comprehensive checklist. – We hope you enjoy reading this article!

Prepare for a power blackout: What do I need?

In the event of a power cut, you should ensure that you have the lowest possible electricity consumption and at the same time produce as much electricity as possible yourself. In order to save electricity, but also to avoid negative consequences, the following two points are important:

Disconnect all electrical consumers that were in operation before the power failure from the mains. The only exception should be a single lamp. This will signal the restoration of the power supply. Above all, the cooker, the iron, the television and other particularly important electrical appliances should be switched off and, if possible, unplugged. On the one hand, this can lead to large voltage fluctuations when the electricity supply is restored, and on the other hand, it reduces the peak load when the power is switched back on.

The checklist for a power outage

Practising the emergency case of a power blackout

The best thing to do is to act out a power failure yourself and rehearse the emergency, so to speak. To do this, connect the devices that are not needed to a power strip with a switch so that they can be completely disconnected from the power supply if necessary. This is because monitors, printers and other electronic devices often consume electricity even when they are switched off (standby). The following illustration shows how the power strip can be set up. Here, you do without any devices that you do not absolutely need. Alternatively, you can replace them with devices that consume less electricity: 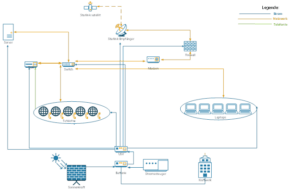 Overview of an exemplary set-up that can help you in the event of a power failure.

In this example, the EcoFlow Delta Pro, which has a capacity of 3.6 kilowatt hours, is used for the cornerstone of the emergency power supply. (Of course, you can also use other devices here.) In order to be able to produce as much electricity as possible, you can connect a solar panel and an emergency generator. In this example, the Denqbar DQ 2100 was used. This has a running time of 7.5 hours with an average output of 1000 watts. With a reserve canister of 20 litres, the power generator will work for about 30 hours.

This is how much electricity the individual electrical appliances require

The individual components of our emergency plan in the event of a power failure:

The EcoFlow Delta PRO is a portable battery with a capacity of 3.6k kilowatt hours. It is designed to supply an entire household with emergency power in case of an emergency. To do this, it includes a brand new LFP battery with 6,500 cycles up to 50 per cent capacity and 3,500 cycles up to 80 per cent capacity. At only 45 kilograms, the EcoFlow Delta PRO tends to be a light battery, which also makes it rather easy to move. 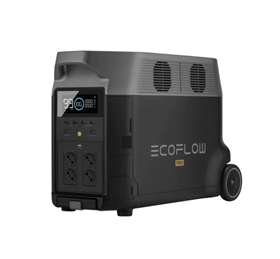 Here you can see the EcoFlow Delta Pro, which at around 45 kilograms is one of the lighter batteries and is easy to move because of this and the wheels and handle.

Instead of desktop PCs, you should definitely use laptops in the event of a power failure. This is because they run on batteries and can therefore be used independently of the power grid. As long as the battery is charged, laptops will work without problems even in the event of a power failure. For this reason, laptops should always be fully charged or plugged in, because you never know when there will be a power cut. To make the laptops last as long as possible on battery power, we use Apple Mac Books with the M1 or M2 processors. These have a very low power consumption and therefore a very long battery life. 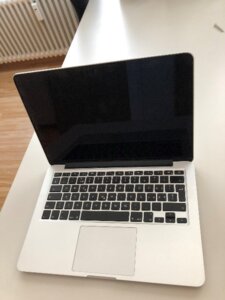 Apple Mac Books with M1 or M2 processes are ideal laptops in the event of a power failure, as they have low power consumption and therefore long battery life.

The provider Swisscom claims that you can operate the Internet access for 3.5 to 4 hours without power. However, it remains unclear whether you can actually rely on this in an emergency and whether a power failure is repaired after a few hours. For this reason, the Starlink internet connection is used in our test. 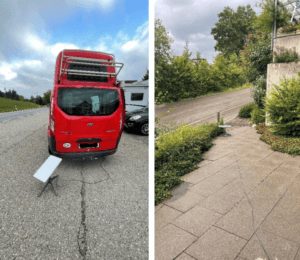 The Starlink hardware allows you to have a stable and powerful internet connection wherever you are in the world, even during a power outage (provided you have a Starlink Internet subscription)

The Bintec elmeg IP 630 is used for communication in the event of a power failure. The telephone has VoIP (Voice over IP) which establishes the telephone connection via a computer network built according to Internet standards. With VoIP, you can call anyone in the world as long as that person also uses VoIP. VoIP is free, or mostly free, because you only have to pay for the phone and the data consumption. However, you do not have to pay a tariff for VoIP to communicate with someone abroad. 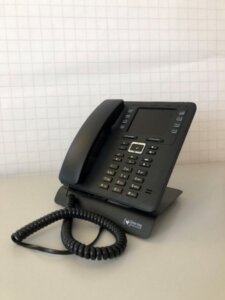 Phones with VoIP are the ideal solution for communication during a power outage and allow you to contact anyone in the world at any time if they also use Voice over IP.

Conclusion: Be prepared for power cuts – especially in winter!

In this article we showed you that you can save a lot of electricity by unplugging unnecessary electrical appliances (see the electricity consumption table). This will significantly help you to extend your working time during a power cut. Provided you don’t need a lot of power, the sun is shining enough and you are working with laptops, you can easily continue working for a few hours without power. We also tested the EcoFlow Delta PRO and found that it can power our system for about three hours and 15 minutes. This again extends the possible working time during a power failure.

It would be bad if there was a power cut in winter, as there is not enough sunshine in winter to produce enough electricity with solar. Accordingly, we would be completely dependent on the motor generator. However, especially in winter, it is likely that our test system, which we have explained in this article, will be used, as power cuts and power shortages are to be expected in winter.