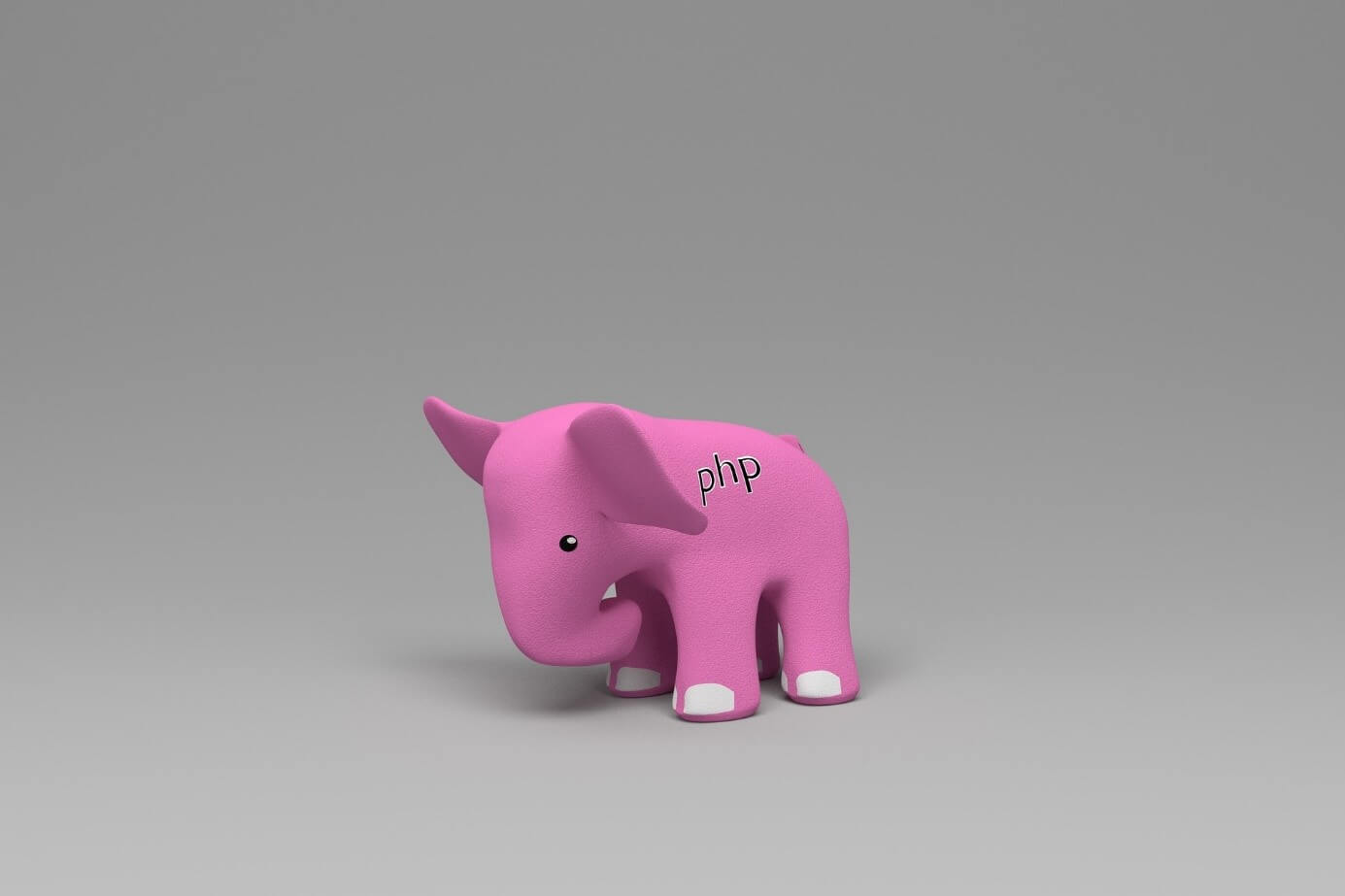 The development team of the widely used scripting language PHP has announced a new update and brings out with PHP 8.0 many small and big innovations as well as improvements. Since a large number of dynamic websites, but also a wide variety of web applications are created with PHP, this has a great impact on many web offerings. Especially for web developers, the PHP 8.0 update is therefore particularly interesting. For this reason we want to present the most important changes of the PHP 8.0 update to all FireStorm customers and those who want to become one. We have summarized them for you in this short article. – So we wish you a lot of fun reading this article!

As mentioned before, the PHP 8.0 update seems to come with two new JIT compilers that are supposed to give the scripting thing a significant performance boost. The first ideas for this were already presented well over a year ago and are now finally available for all PHP users. In addition, there are also numerous other language updates in the new PHP version.

Through the new tracing JIT compiler, the code in PHP 8.0 experiences a threefold acceleration with regard to synthetic benchmarks. However, this compiler also provides a one- to two-fold increase in performance in common applications compared to the old PHP version.

In addition, there was an extension of the type system of the scripting language. The so-called union types were added. This is a union of several types, each of which can be used in its own methods. In addition, named arguments can now be used, which allow optional parameters to be skipped.

Also the so-called match expression provides for a considerable shortening of the code in comparison to the switch statements. Null checks will also be shortened in the future by using null safe operators. The last exciting change is the easier comparison of strings and numbers in PHP 8.0.

In addition to the changes mentioned here in the course of the PHP 8.0 update, there were also some other changes in the syntax as well as new interfaces, classes and bug fixes. Therefore, you will find under the following link again all changes broken down in detail: PHP 8.0 Update-Announcement 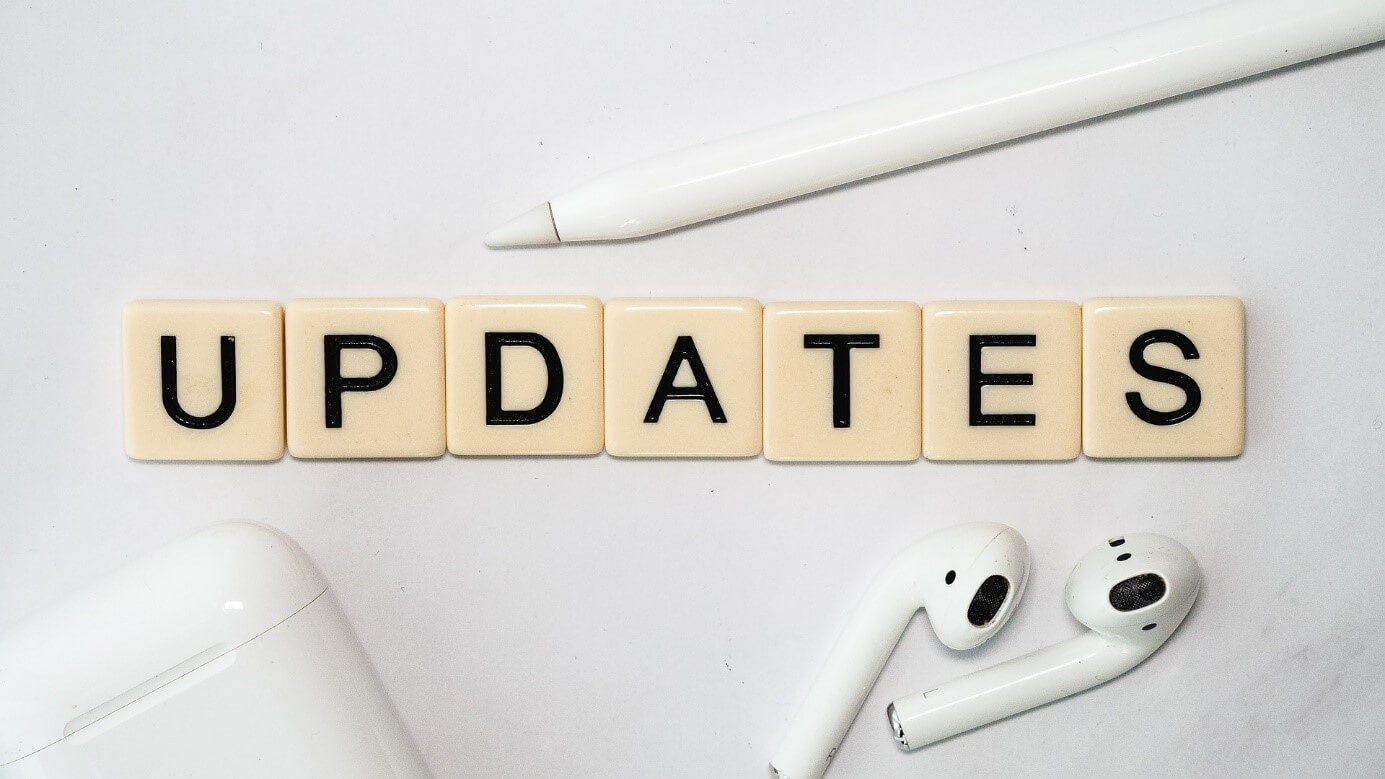 Updates always bring minor and major innovations and changes. The PHP 8.0 update is no different; the new PHP version comes with two new JIT compilers for the scripting language.

The clear answer to this is ‘no’. You should always use the latest version, in this case PHP 8.0.1, but this is the mandatory update after the release of a new version. For example, the new PHP 8.0 update was officially released at the end of November 2020 and was recently renewed again on January 7, 2021 with the PHP 8.0.1 version.

As usual, the latest update version of PHP 8.0 is a small improvement with several bug fixes that were discovered during the use of PHP 8.0. The development team of the scripting language therefore advises all users of PHP 8.0 to update to PHP 8.0.1 on its official website in order to close security gaps and minimize errors. 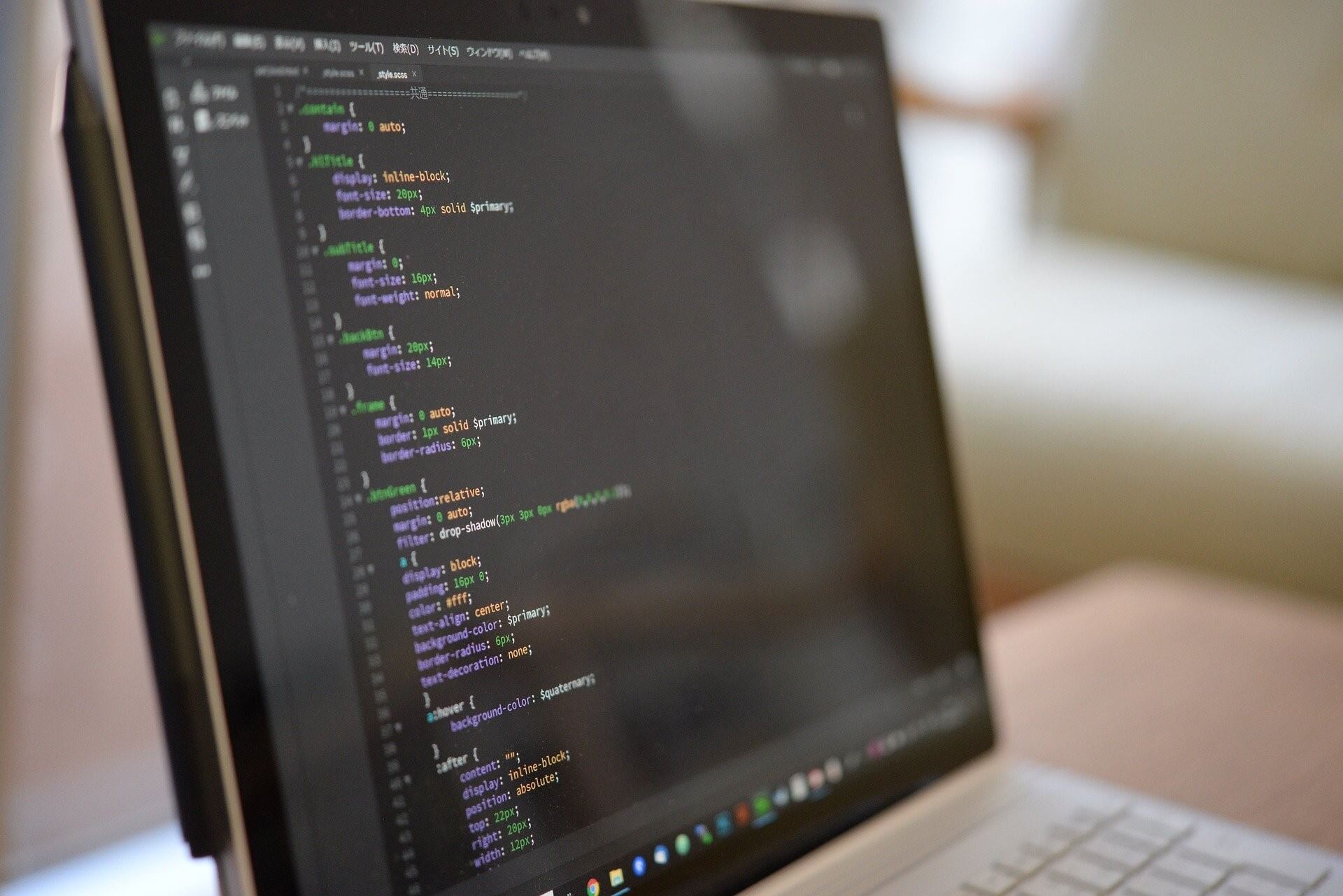 The new PHP 8.0 update comes with two JIT compilers as well as a whole range of other improvements, which are intended to significantly improve not only performance, but also usability once again.