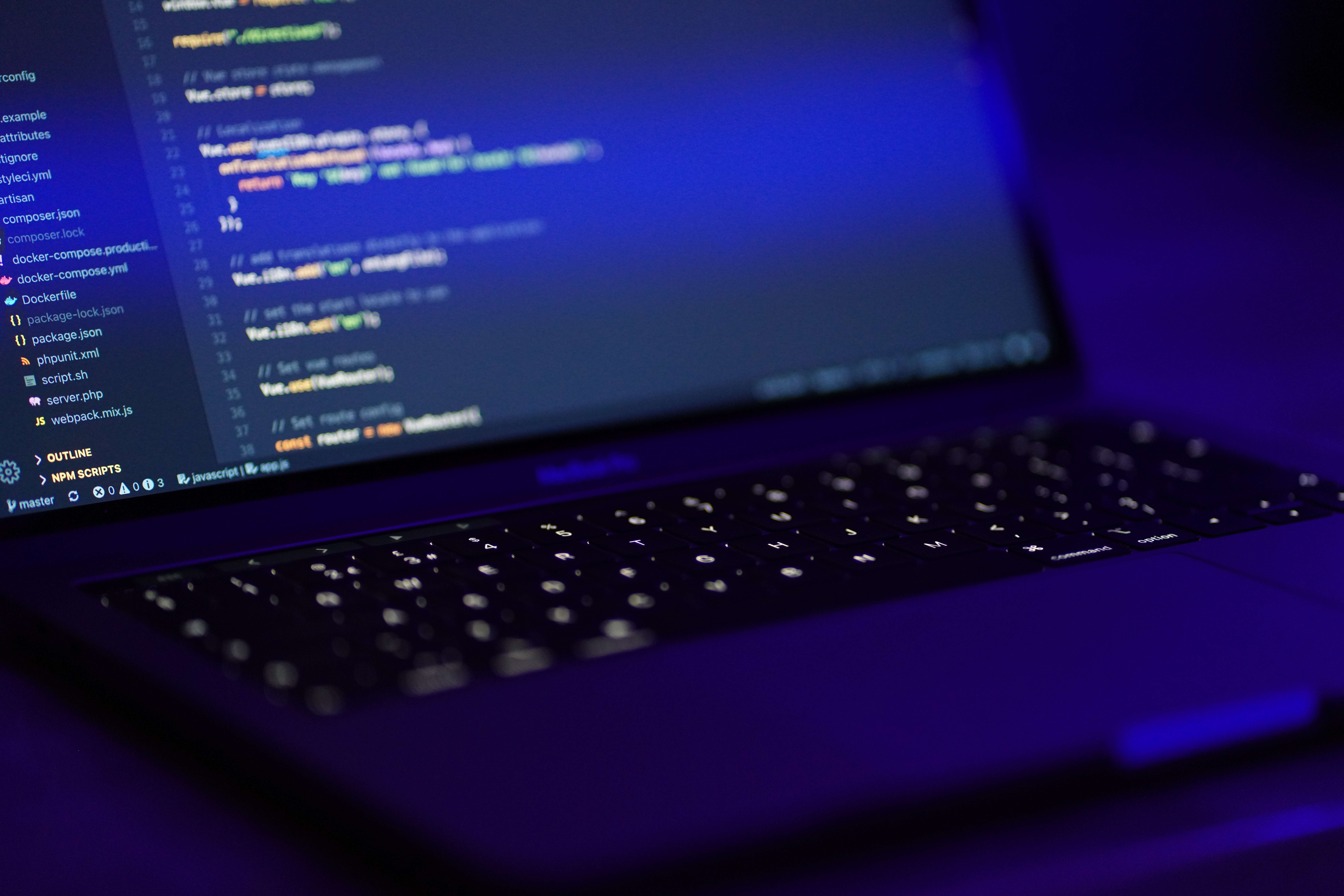 Since Laravel as a programming environment is now included in the Linux hosting of FireStorm, we want to share some information with you in this short article. Because in the course of the changelog of 14 October 2022 we informed our customers that Laravel is now available in the Linux Hosting of FireStorm. We have received some questions about this, which we would like to answer in this article.

For this reason, we will not only take a look at what Laravel actually is, but also at what possibilities the programming environment offers. We’ll explain everything important as simply as possible, so you don’t have to be an experienced programmer or IT expert to understand the basics of Laravel. – For now, however, we hope you enjoy reading this article! 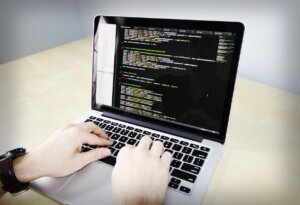 Laravel is a programming environment that is now available and usable free of charge in FireStorm Linux Hosting for all FireStorm customers.

What exactly is Laravel?

Laravel is an open source or free PHP web framework. It was developed by Taylor Otwell in 2011 and is one of the most popular frameworks today. It is therefore particularly suitable for programming and developing web applications of various types. Laravel offers its users access to a huge library of pre-programmed functions. This makes it much easier for users or developers to create robust web applications. At the same time, it also reduces the amount of code required.

This makes Lavarel a highly functional programming environment that also allows object-relational mapping, or ORM for short, which facilitates data access. At the same time, applications programmed with Laravel are easy to maintain and highly scalable. This is because developers can expand their applications with additional functions at any time with the help of modular package systems. 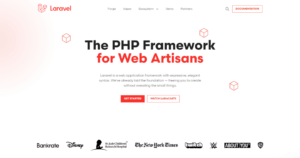 Laravel is not a programming language, but a PHP framework for web applications, which – according to the Laravel website – many well-known companies rely on.

What distinguishes the Laravel Toolkit, which is now included in FireStorm Hosting?

As already mentioned, Laravel as a programming environment is now part of the FireStorm Linux hosting. For this purpose, we installed the so-called Laravel Toolkit on our hosting servers in mid-October. This is a full-fledged tool with which you can manage Laravel applications running on a Plesk server (like FireStorm). All important advantages as well as the known limitations of the Laravel Toolkit can be found on plesk.com (English version) and in the following two paragraphs:

All important advantages of the Laravel Toolkit at a glance:

The known limitations of the Laravel Toolkit at a glance: 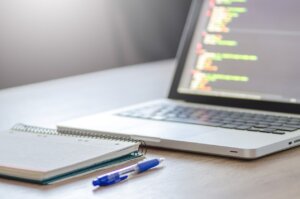 The programming environment Laravel has only a few limitations and, on the other hand, offers countless advantages and possibilities that FireStorm customers can also use from now on.

When is Laravel suitable and when is it not?

Since Laravel allows a longer learning curve for most developers, projects with short deadlines are probably not ideal for use. But if there is a little more time, Laravel is actually always worthwhile, as it is an ideal basis for large and small projects from a technical point of view. Because the PHP framework offers countless functions and solutions that you can use directly. The toolbox of possibilities is really extensive and mostly equipped down to the smallest detail. Therefore, developing with Laravel is often a lot of fun, as long as you have familiarised yourself with it properly. 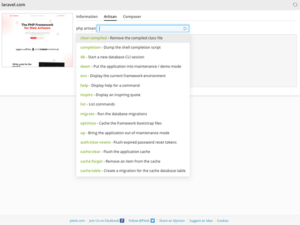