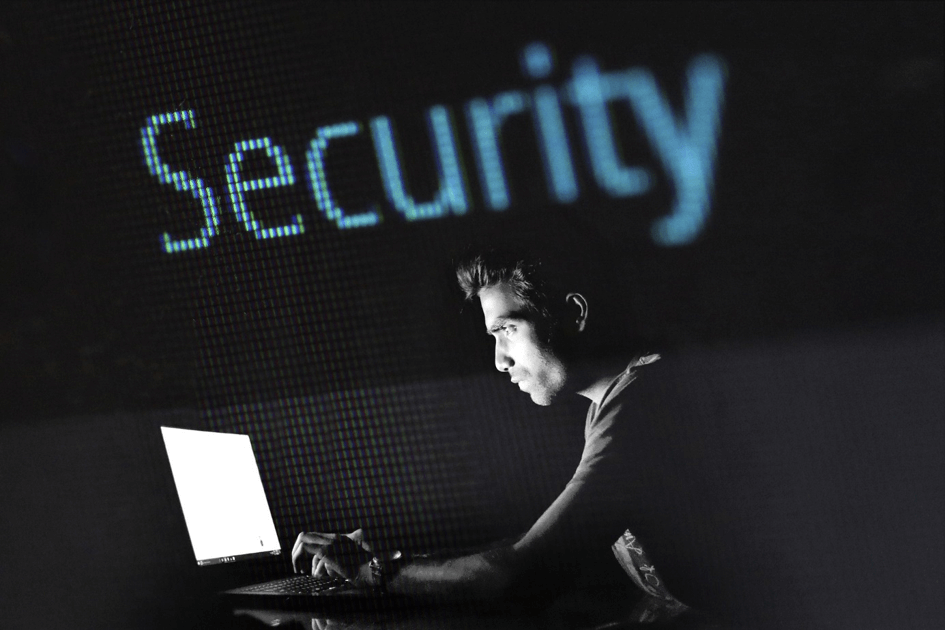 At FireStorm, we have updated the security software for our customers. Therefore your websites and emails are now even more secure. The reason for this is a comprehensive security platform for web servers. We are talking about Imunify 360, a Plesk extension, which immediately offers our customers more protection. In this short article you will learn everything important about Imunify 360 and the possibilities for FireStorm customers. – We wish you a lot of fun while reading!

What is Imunify 360 anyway?

As mentioned in the introduction, this is a security enhancement to the Plesk web servers. Generally speaking, Imunify 360 provides automated cyber security for Linux web servers. It is therefore a multi-tiered and complete security platform for web servers.

It provides a variety of security tools to ensure maximum protection for web servers. Among other things, the firewall is extended with machine-learning rule sets. In addition, an intrusion detection system as well as an intrusion prevention system is included, which efficiently detect and prevent cyber attacks.

In addition, both viruses and malware are checked and removed fully automatically. Furthermore, Imunify 360 has the option of proactive defence. Here, a software recognizes dangerous PHP scripts and blocks them. Kernel Care updates kernel patches without rebooting. Last but not least, Imunify 360 also has a webhost panel integration. 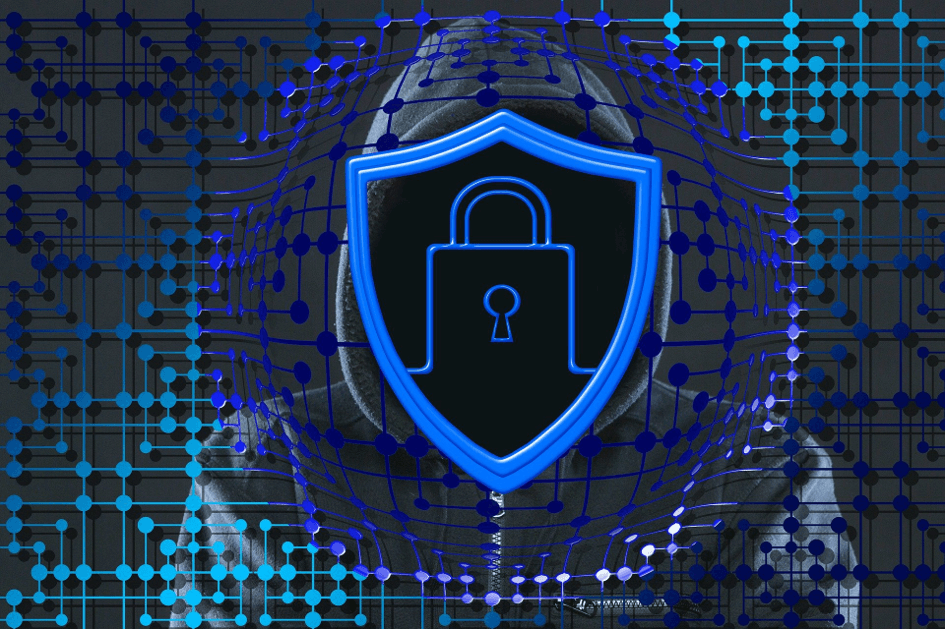 What exactly does Imunify 360 protect the web servers against?

The reliable security platform for web servers stops all conventional and new types of cyber attacks. This includes brute-force attacks at both network and HTTP level. But also DoS, i.e. Denail of Service, attacks and port scanning are prevented. Imunify 360 also prevents the exploitation of security holes and 0-day attacks. Furthermore, the security platform also offers protection against numerous other types of cyber attacks.

How does Imunify 360 protect web servers from cyber attacks?

With Imunify 360 it is easy to make web servers secure. Because the fully automatic operation of the servers is always kept secure and any errors, problems or anomalies are checked in detail. With the help of AI-supported herd protection, possible threats from installations are quickly detected.

The integrated security console, which is integrated into the Hosting Control Panel, provides additional protection and ensures that Imunify 360 is easy to use. Simplicity is also a priority due to the many automations and reports of the reliable security platform. In addition, Imunify 360 also offers first-class support around the clock, 365 days a year. 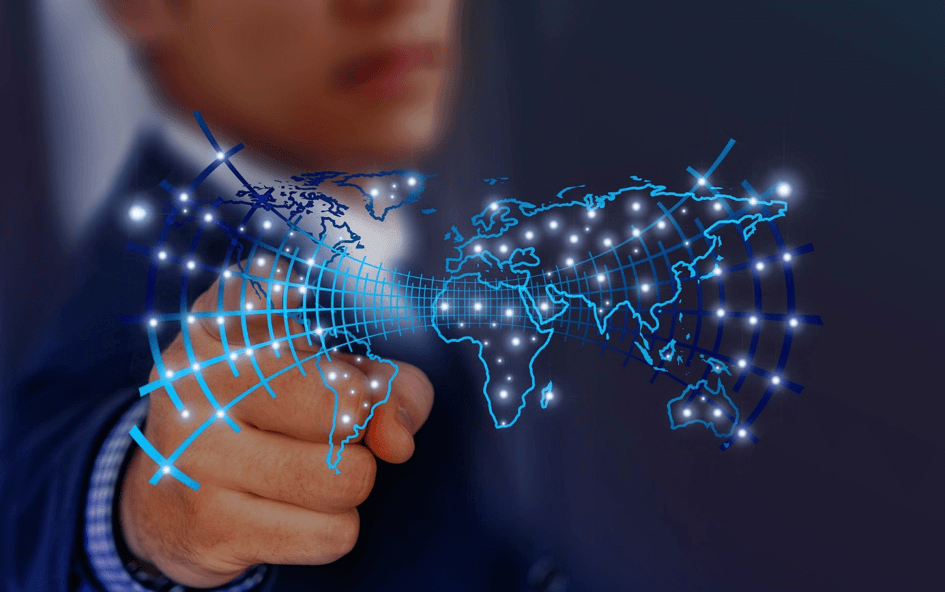 FireStorm root server owners now have the possibility to rent Imunify 360 directly and benefit from the enormous security platform protection.

What are the opportunities for FireStorm customers through Imunify 360?

Due to the update of the security software, your emails and your websites are simply even safer. FireStorm is committed to providing the best possible service and maximum security. We have increased this once again with Imunify 360.

With the update, PHP is automatically patched and PHP processes are monitored and proactively defended. In addition, new and unknown security holes are automatically detected. Especially in WordPress, Joomla and other applications the security platform detects dangerous gaps and protects them automatically.

Furthermore, there is an automatic malware scanner, an IDS / IPS FireWall as well as a reputation monitoring of the domain. Furthermore, FireStorm customers are best possible protected against BruteForce attacks on websites and emails. From now on owners of root servers can rent this reliable and complete security software directly from FireStorm.