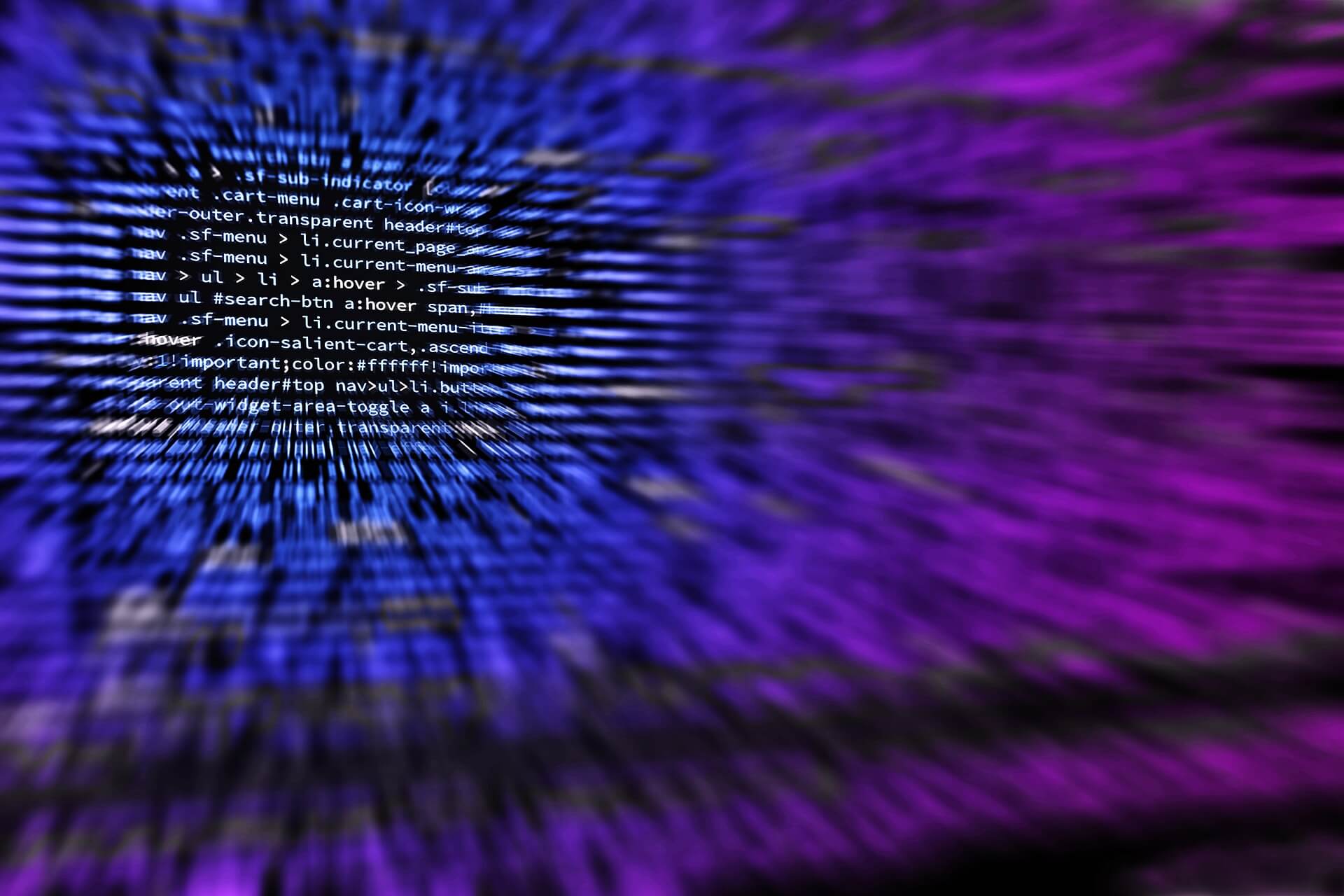 Ruby is a popular programming language that FireStorm has made available for the first time in its hosting packages and root servers. Here you have a guide for setting up the programming language: https://www.firestorm.ch/kb/ruby-einrichten/ This has many advantages for the user and can be used in many different areas. In this short article you will learn more about Ruby, its advantages and possible applications as well as its history. – We hope you enjoy reading it! 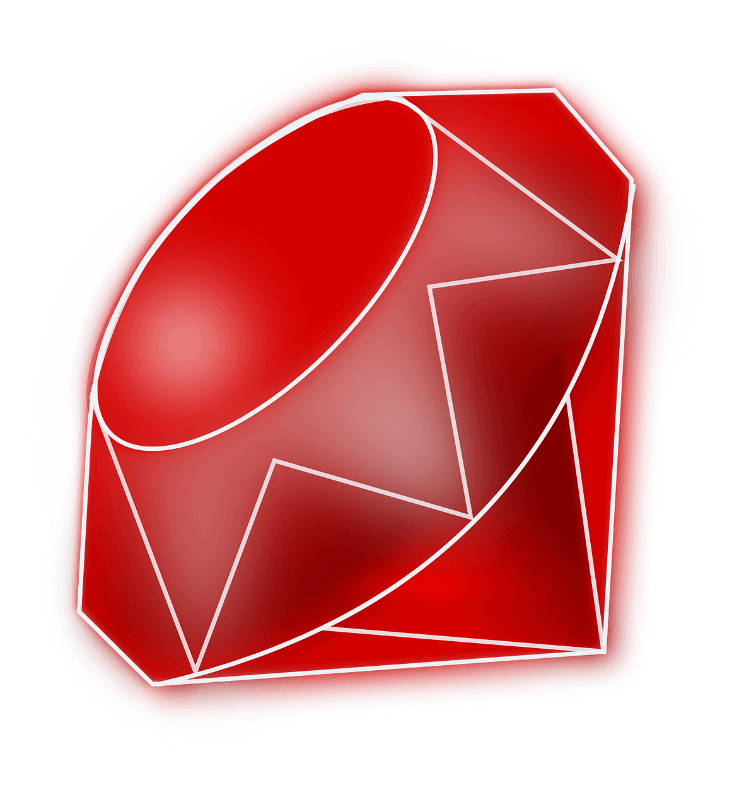 Ruby is an open source programming language created by the Japanese developer Matsumoto.

What exactly is Ruby?

How was Ruby created?

Especially in Japan, Ruby was very popular as a programming language right from the start. Despite this great popularity, Ruby was slow to get into the western world and to us in Europe. The reason for this was that there were still no good instructions and explanations for the western market. These appeared only in the years 2000 and 2004. Thus also here in Germany many people discovered Ruby and recognized its numerous advantages, to which we come now in the next paragraph. 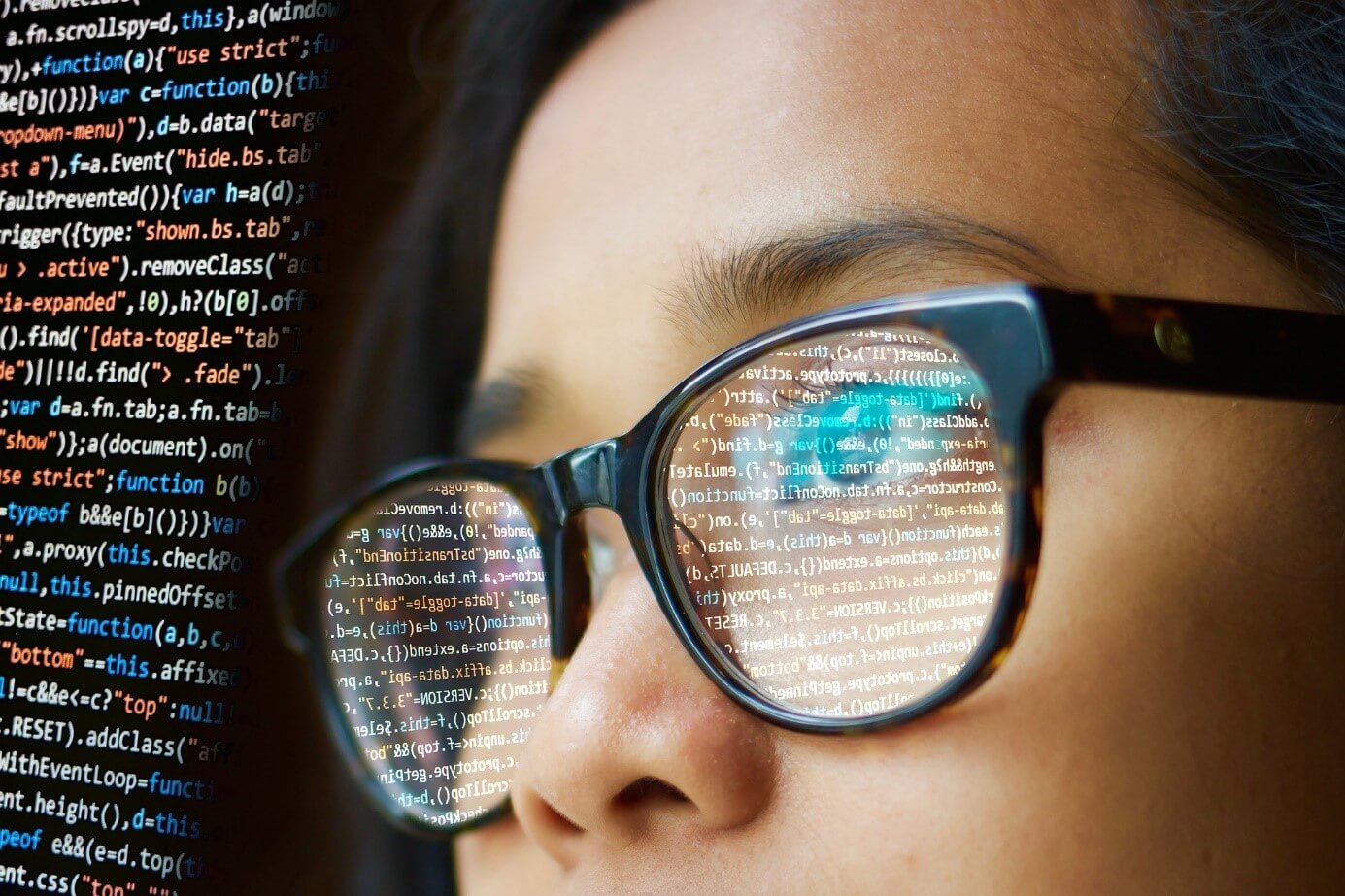 After the Ruby, which was appreciated in Japan, came to the western world with instructions from the 2000s, the programming language became more and more popular in Europe.

What benefits does Ruby offer its users?

Ruby convinces its users above all in terms of flexibility. The programming language is simple and can be extended without any problems. Ruby can therefore be used not only under Windows and Linux, but also under MacOS, DOS, OS/2 and BeOS. This versatility and flexibility has allowed Ruby to be used in a wide variety of applications.

In addition, programming with Ruby is relatively easy and poses no challenges to programmers who know another modern programming language, either in terms of readability or programmability. Ruby has many similarities with the Perl and Smalltalk programming languages. Thus Ruby is completely object-oriented, like Smalltalk, and is at the same time very pleasant and easy to use, whereby it comes very close to Perl. This combination makes Ruby an efficient and easy-to-use programming language.

Ruby is also a multi-paradigm language that is compatible with the basics of Extreme Programming. Therefore it is possible to write parts of the software written in Ruby in other programming languages. This possibility is very helpful in individual cases, if other programming languages fulfill the respective requirements better and the conceptions are thereby better realizable. This expands the field of work with Ruby enormously. 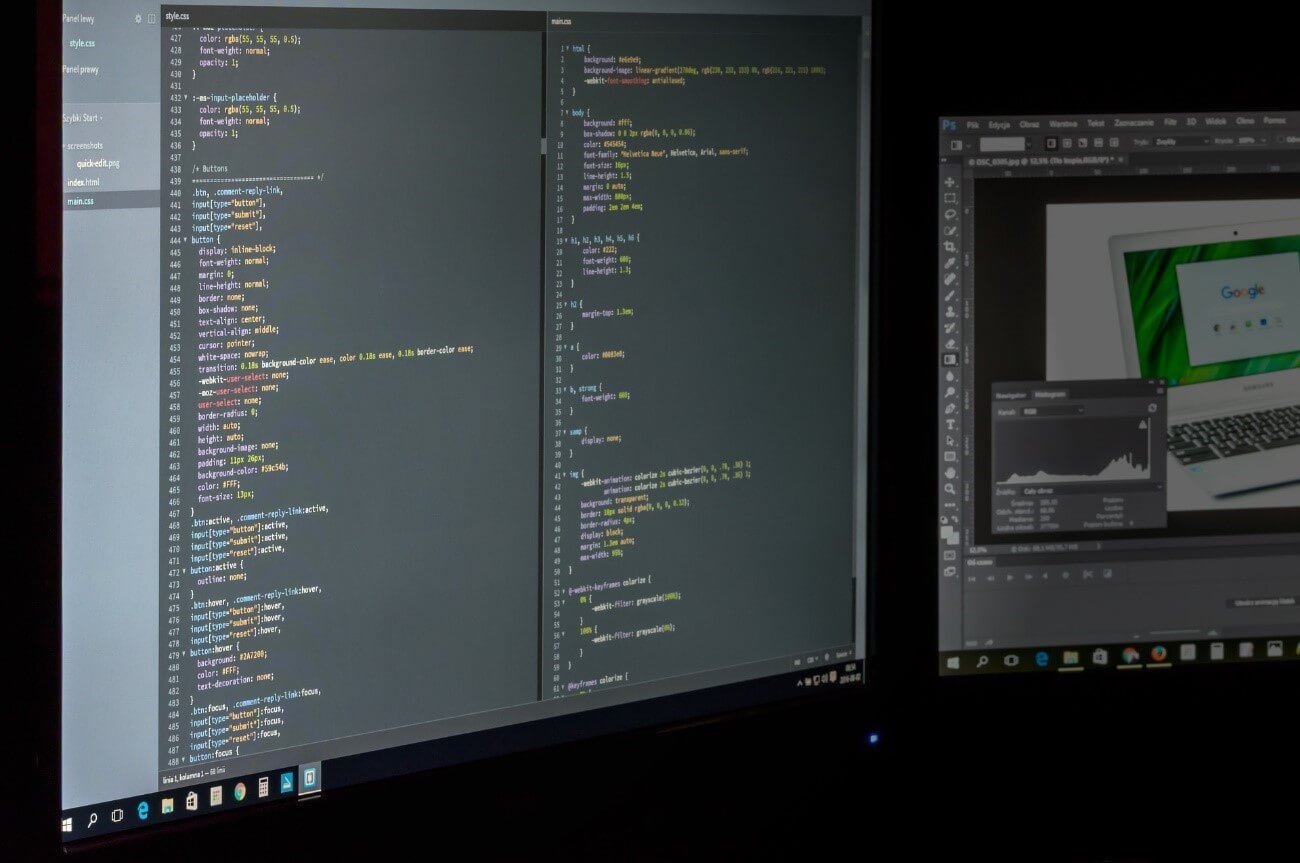 Where can Ruby be used?

The wide variety and flexibility of Ruby allows programmers to implement a wide variety of projects with Ruby. Therefore, the application areas are quite large and diverse. However, Ruby is mostly used in the script language of web servers, with the “Ruby on Rails” framework. Ruby can also be used flexibly for other applications in the area of servers.

Beyond that there are of course still further possibilities of the use and application for Ruby. The flexibility allows a wide applicability of the programming language for all interested programmers.